Leading Little Ones to God by Marian M. Schoolland 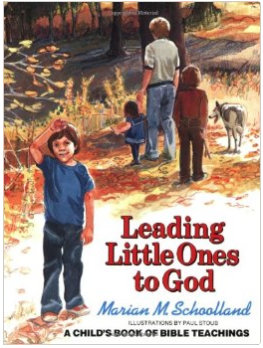 I just finished reading this book of Bible teachings to my two youngest girls.  Some times the older children would listen in.  We have a short devotion time at 10:00AM at the start of our lessons.  Overall I enjoyed the book, though, I did have to edit a bit (in some parts quite a bit) as I went along.  I don't expect any book but the Bible to be infallible, so I try to read Bible teaching books very carefully, doing the best I can to weigh them against Scripture.  The children enjoyed it for the most part.  There were some interesting Bible illustrations, but it was not as well loved as their favorite Bible story book, The Child's Story Bible by Catherine F. Vos. 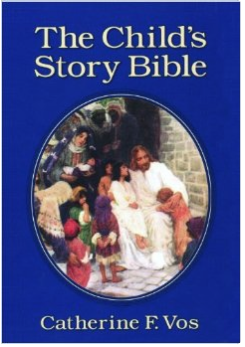 We have now picked this one back up for another read through.  The children love this book.  Whenever I finish a chapter, they always beg, "Just one more.  Oh, please, please, please!"  The stories are well-written and capture their imagination.  I have to edit a little bit, but as I said before, that is just part of responsible reading aloud.
Posted by Brittany at 6:45 AM No comments:

Good Reads: The Glitter & the Gold 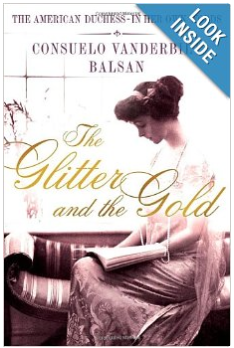 I thoroughly enjoyed this book that a friend lent to me.  This is the autobiography of Consuelo Vanderbilt Balsan, American heiress and Duchess of Marlborough.  Peaked by my interest in Edwardian times, I was eager to hear the personal account of someone who lived in the period.  The social history was, of course, very interesting, and I took a measure of pride in how an American could hold her own among the stately women of Europe, but what I was most impressed with was the generous and charitable spirit of the authress.  Born to wealth and privilege, she had a gilded but not empty headed upbringing.  To her parents' credit, she was well educated and taught to value wisdom over beauty.  She had a keen sense of responsibility and lived within the confines of her life, for her wealth certainly did not mean freedom.  At age 19 she was forced into marriage with the ninth Duke of Marlborough, by her mother, who later apologized for pursuing the union, as she only thought it would be for her daughter's good.  Consuelo makes the best of her new life in England.  She gives herself over to the joys and responsibilities of motherhood and diligently fulfills the tasks required of an English Duchess.  Throughout her years of wearing the coronet, later in her single years and then during her second marriage to Colonel Jacques Balsan, a French aristocrat, Consuelo is active in good works, whether it is reading to an old, blind English woman or in her daily hospital work with ailing French children.  I am thankful for her example.  She used her creativity within the confines of her life to better the lives of others, and in so doing, she found her own joy.  Her life struck me as an answer to the questions, such as "what should I do with my life?" put forth by some of the scions of today's ultra rich American families, like Jamie Johnson who produced the documentary Born Rich.

This was truly an inspirational read, for anyone, whether rich or poor, privileged or hard pressed, can take something from her example and strive to do as the old saying says, "bloom where we are planted."

Posted by Brittany at 1:05 PM No comments: 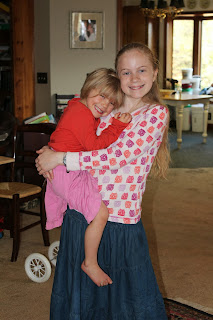 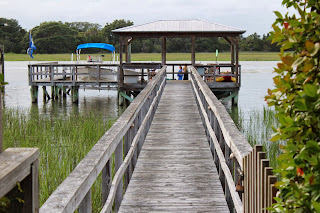 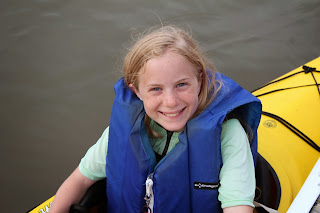 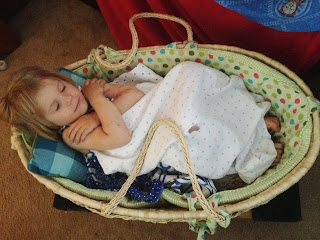 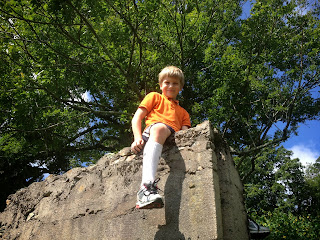 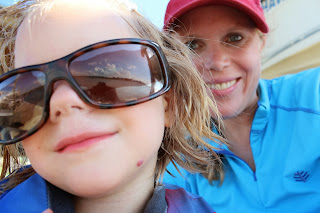 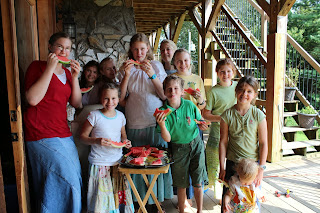 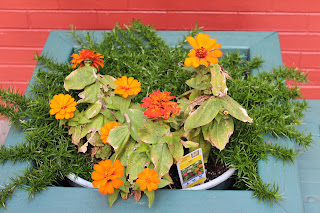 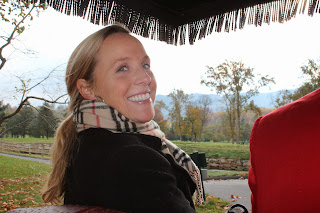 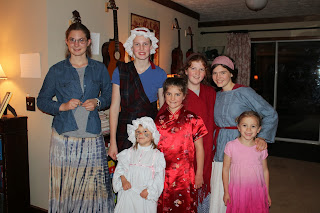 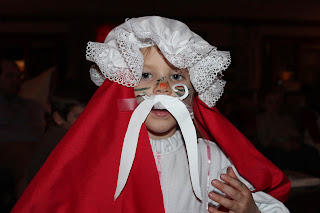 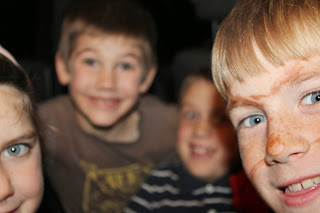 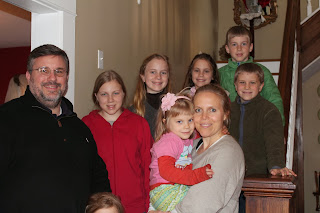 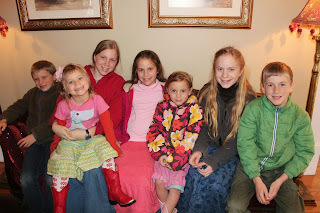 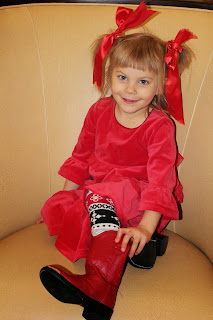 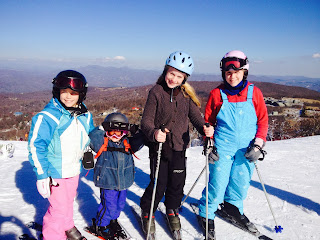 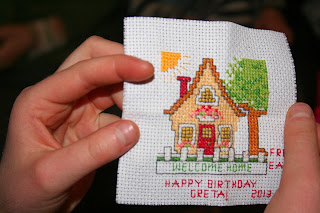 What I Am Reading